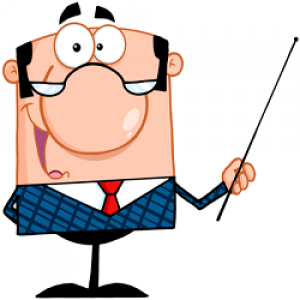 These structures can be used with a number of such verbs as (Эти структуры могут быть использованы с рядом таких глаголов, как):

-- The exams started two weeks ago.
It is expected that the exams will end soon. or The exams are expected to end soon

But sometimes supposed to has a different meaning. (Но иногда supposed, имеет различное значение) 'Something is supposed to happen' = it is planned, arranged or expected. Often this is different from what really happens (Часто это отличается от того, что в действительности происходит):
-- I'd better hurry. It's nearly 7 o'clock and I'm supposed to be meeting my wife Olga at 7.15. (= I have arranged to meet Ann, I said I would meet her)

-- Vlad was supposed to clean the house. Why didn't he do it?
'You're not supposed to do something' = it is not allowed or advisable for you to do it:

-- You're not supposed to cheat at the exam here. It's the exam.

-- Mr. Brown is much better after his accident but he's still not supposed to do any work. (= his doctors have advised him not to ...)

1 Write these sentences in another way, beginning as shown. Use the underlined word in your sentence.